Josh and Hazels Guide to Not Dating 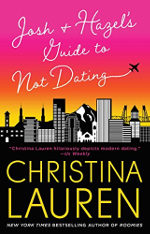 Most men can’t handle Hazel. With the energy of a toddler and the mouth of a sailor, they’re often too timid to recognize her heart of gold. New York Times and #1 international bestselling author Christina Lauren (Roomies, Beautiful Bastard) tells the story of two people who are definitely not dating, no matter how often they end up in bed together.

Hazel Camille Bradford knows she’s a lot to take—and frankly, most men aren’t up to the challenge. If her army of pets and thrill for the absurd.

Fourteen years later, Tate, now an up–and–coming actress, only thinks about her first love every once in a blue moon. When she steps onto the set of her first big break, he’s the last person she expects to see. Yet here Sam is, the same charming, confident man she knew, but even more alluring than she remembered. Forced to confront the man who betrayed her, Tate must ask herself if it’s possible to do the wrong thing for the right reason… and whether “once in a lifetime” can come around twice. 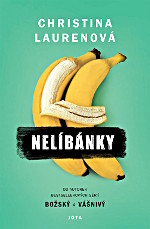 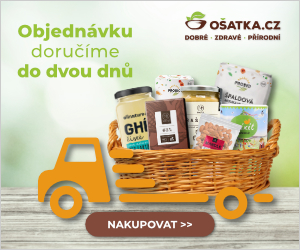 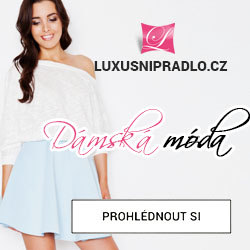